Copper Theft: Who Is Stealing Your Copper Wire, and What Can You Do to Stop It? 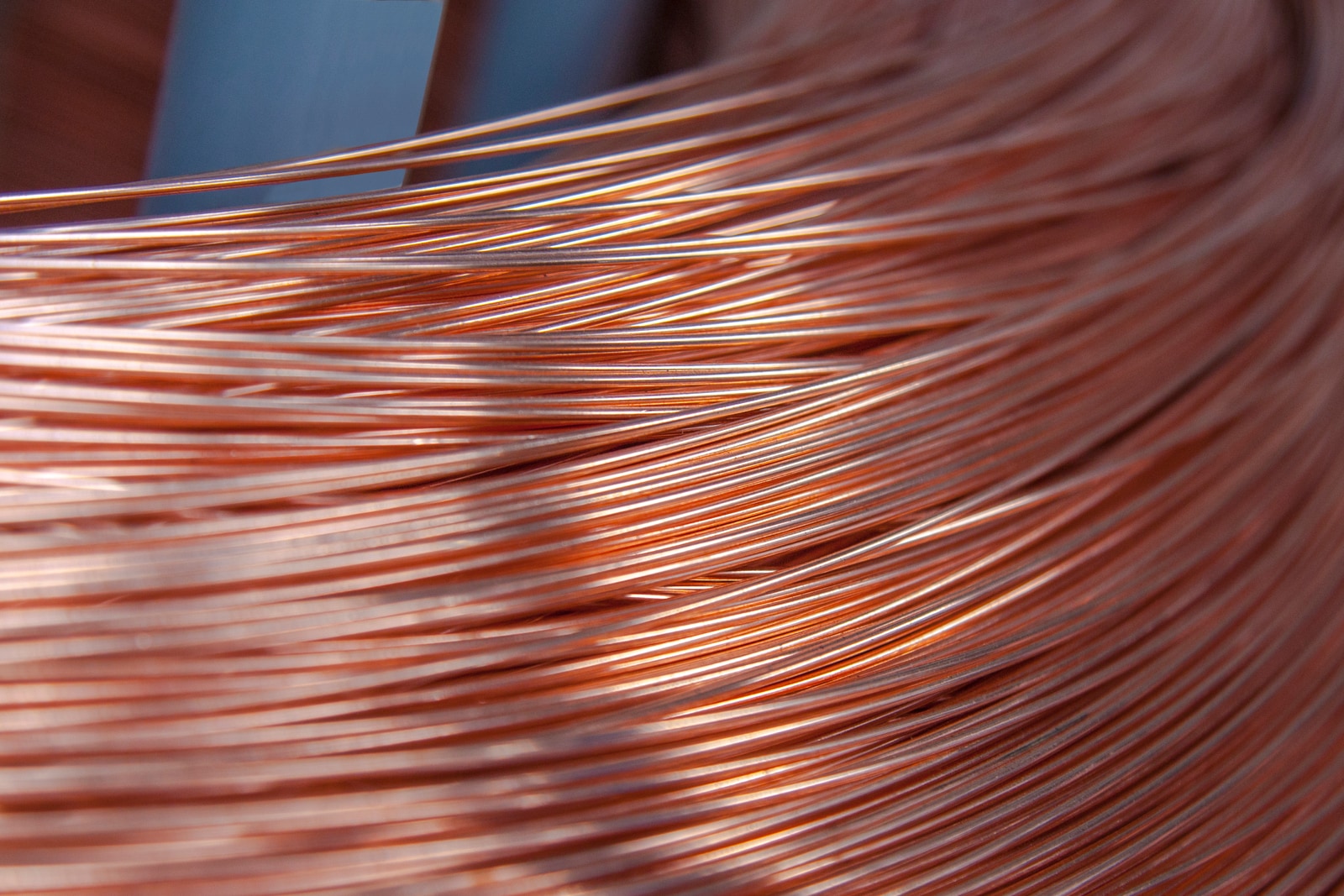 Home » News » Security » Copper Theft: Who Is Stealing Your Copper Wire, and What Can You Do to Stop It?

Prices for scrap metals are high these days, which unfortunately means that thieves and scavengers out to make a quick buck often target energy substations, houses, apartment buildings, schools, and businesses in search of unguarded metals. With copper wire used in most building wiring, plus a range of electrical systems like air conditioners, thieves are often able to access the wire from outside, without even breaking and entering. Since it is incredibly difficult to differentiate between old and new pieces of copper wiring, it is difficult to catch these thieves—even when they go to a scrap metal shop to sell the copper for cash.

Needless to say, those who find themselves the victims of copper wire theft are going to have a lot of questions. Before they suspect foul play, they ask, “Why isn’t my air conditioning working?” or “What’s wrong with the electricity in my house?” Later, the questions shift to queries about who stole the copper wire or how to track down the thief. And eventually, the victim reaches the point where they are wondering about how to get new copper wire installed in their building and how to prevent a similar problem in the future.

Unfortunately, the first few questions are not easy to answer. Determining who is stealing your copper wire can be almost impossible. Copper prices right now are around $2.50 per pound. In 2011, they reached a peak of $4.50/pound—an all-time historic high. It makes sense that copper wire is so valuable, given its desirable properties as an electrical conductor and its use in everything from buildings to computer circuit boards. And the value, combined with the low likelihood of being caught or prosecuted, has turned many people into copper scavengers.

That means the better question to ask is how to prevent copper wire theft in the future.

There are a number of different ways to protect against copper wire theft. Larger businesses or industrial outfits with bulk amounts of copper wire on their premises are especially attractive targets for thieves and should take substantial steps to prevent such theft. Installing fences or cages around energy stations or air conditioners is a good idea, as is keeping those areas illuminated at night, implementing alarm systems, and installing video cameras to spot irregular activity.

Copper wire theft is an epidemic throughout the United States, one that has caused millions of dollars worth of property damage and forced countless people to go without power for extended periods of time. Luckily, with an advanced residential or commercial security system—as well as an understanding of why copper wire is often targeted—theft victims should be able to go on the offensive and either repel or apprehend thieves.