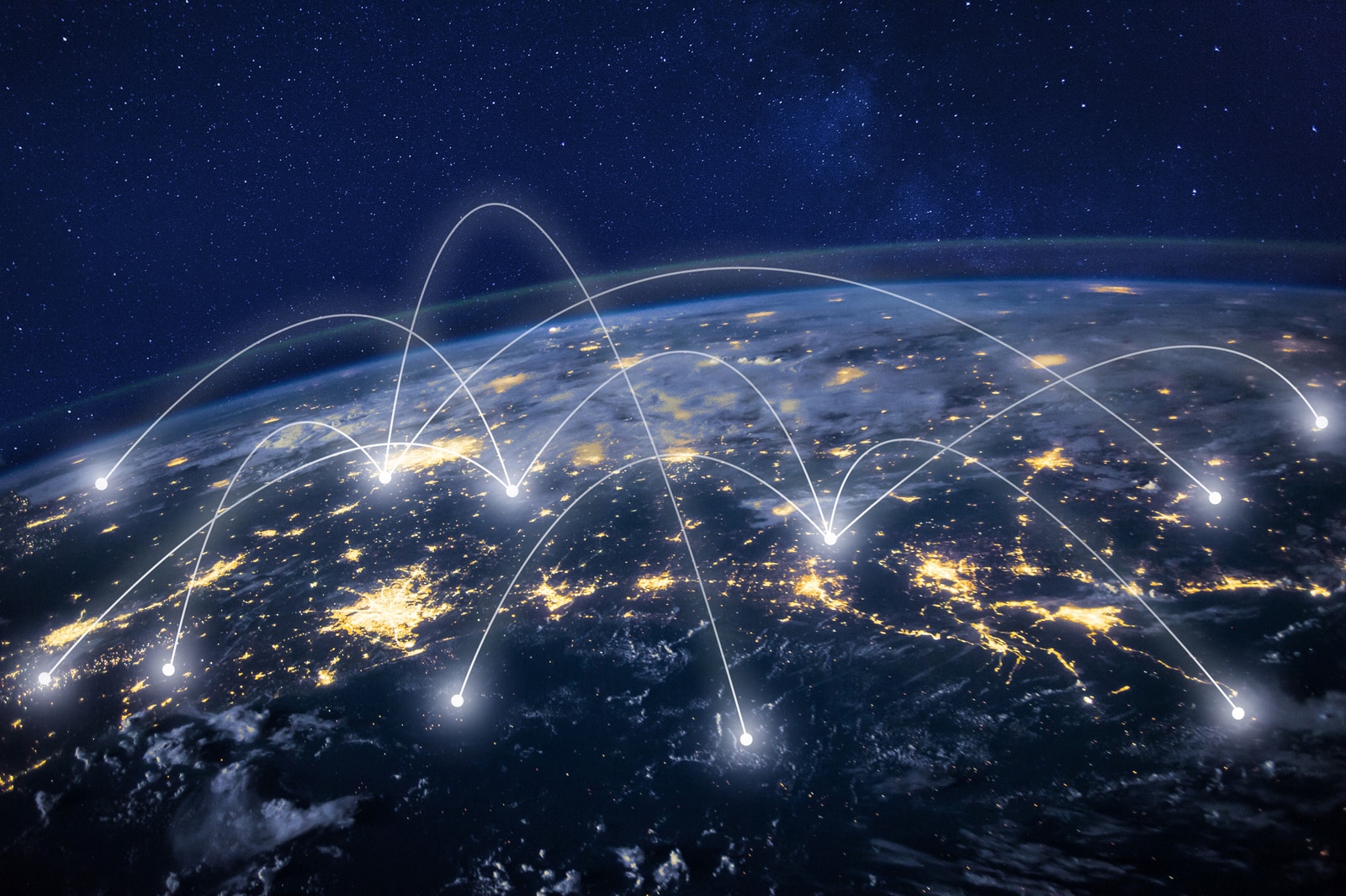 AFA Protective Systems, Inc. has been monitoring alarm signals for over 145 years. Over that time, technology has advanced dramatically and there are a number of approved ways for alarm signals to get from a customer’s premise to a central monitoring station that are less expensive, faster and more diverse than ever before.

Currently, we are helping our customers transition their signal transmission methods from using POTS to Internet and Digital Cellular technologies. The maturation of Internet and Cell services, combined with the phase out of POTS lines, has made the transition to the use of Internet and Ccell a natural migration. Many municipalities no longer accept the use of POTS lines with new fire alarm systems. They are insisting on internet and/or cell in order to get a system approved. Additionally, many major communication providers have stopped supporting POTS lines, which makes repairs and maintenance on existing “phone lines” difficult to nearly impossible.

While existing systems’ transmission methods were “grandfathered” (meaning they do not have to be updated), many property owners and building managers are switching to internet and cell alarm signal transmission technologies now to a) save money, b) switch before there is a rush when POTS lines are eliminated, and c) to have a more reliable and robust method to ensure alarm signals are transmitted quickly and efficiently with technologies that will be around for many years to come. It’s not only important to know the best way for signals to be transmitted but also how the technologies evolved over time.

The alarm industry began before the advent of telephones. At the time, the only way to transmit signals from a customer’s premise to a central monitoring station was by telegraph lines. After telephones became the main vehicle for communication, alarm signals were transmitted via a system of leased lines from the old “phone companies” for almost 100 years. Leased lines were not only expensive to use, they were also not the most reliable, especially in inclement weather.

Starting in the 1970s, companies started making alarm panels that transmitted signals over the public switched telephone network (PSTN) using plain old telephone (POTS) lines. POTS lines, which used copper wires, was a reliable technology over which to transmit signals as power for the service was provided by the phone company. In other words, if there was a power outage at a building, phone service would not have been interrupted. A very good feature for sending signals when life and property are involved.

In the 1980’s, the use of POTS lines became approved for transmitting fire alarm signals. To make sure there was some redundancy for the transmission of signals, NFPA 71 (the National Fire Alarm Code Standard that became part of NFPA 72 in 1990) required that two phone lines be used when a commercial fire alarm system was to transmit signals over POTS lines. Additionally, the alarm panel would send a test signal to the central station to check in once every 24 hours to ensure the panel was “on line.” Signals were sent from the customer’s premise to the central station in a similar way to how one fax machine called another fax machine. The panel at the customer’s premise dialed a receiver line at the central station and would be answered just like a fax machine. Because the end user provided the lines and the technology was more reliable than the older telegraph type lines, the industry shifted to using POTS lines for alarm systems.

POTS lines remained the most common form of alarm signal transmission until the phone companies shifted away from PSTN and started using VoIP (voice over internet protocol) while cellular radio and the internet became the faster methods of communication. The transition from the use of POTS lines to internet and/or digital cellular took time. For one thing, the Nation’s cellular network was in its infancy and its reliability was a concern. The use of internet for alarm signal transmission was also new and the performance of the Nation’s internet network under adverse conditions (such as a power outage) was a concern. However, it was clear to the industry and the Standards making bodies that a shift from the use of POTS lines to newer technologies was inevitable so the Standards were codified to include the newer technologies and how they were to be used.

The Shift to Modern Signal Transmission

In today’s world, the Internet is used all over, cellular networks are robust and POTS lines have either been phased out or will be gone in the near future. VoIP lines (a phone line number provided by your cable provider) are available but do not have the same type of redundancy as POTS lines did and signals are not transmitted as quickly as when using cell or internet. Additionally, while you may get two phone line numbers with VoIP, they will be delivered over one cable so if that cable is cut, both lines will be lost.

The use of Internet and digital cellular provides reliability, speed and redundancy. An alarm system is installed to reduce the risk of loss due to a fire or burglary. Having a signal sent to a central monitoring facility to promptly notify the fire or police will further reduce the risk of loss. Saving 20 seconds in alarm signal transmission time could make a significant difference. By having two separate communication paths (using either wireless with cell or internet) as well as two separate technologies (internet and digital cellular) a building’s system has built in redundancy to get an alarm signal successfully transmitted. Additionally, the cost of transmitting a signal using digital and cell is less than what two phone lines cost.

Since codes and technologies are always changing, it’s important to be aware of the changes and ensure your properties’ utilize the best transmission method(s) available from both a performance and a price perspective. Right now, using internet and digital cellular for a system’s alarm signal transmission methods accomplishes both.