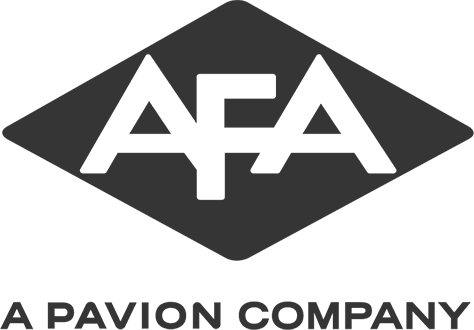 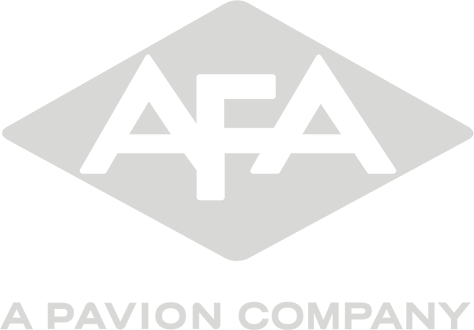 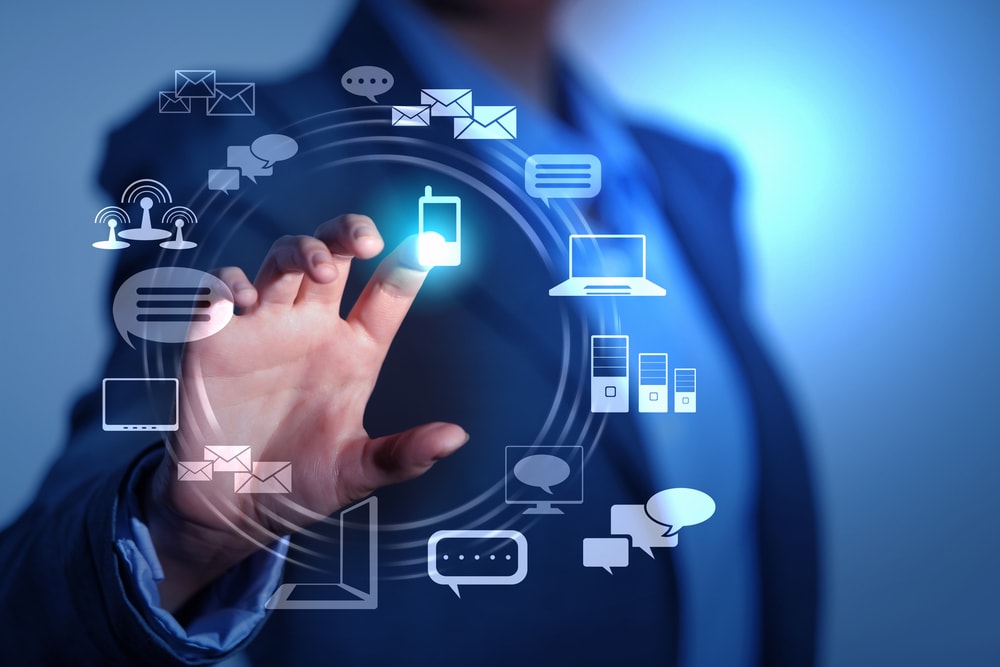 In the near future, users can expect to see a number of technological advancements in security cameras, building security systems, and fire prevention systems. Technology may be used to better control building access through technology such as smart doors, while better connectivity with security cameras will yield systems that allow full monitoring of spaces as well as advancements in areas such as facial recognition technology. Fire prevention and control may be enhanced with everything from targeted mist systems to drones used to fight fires. While some of these technologies are currently in development, others are already being implemented in high-end security and fire prevention systems.

As more and more powerful technologies become essential tools for many professionals across the globe, the opportunities for state-of-the-art new security and fire prevention systems are being created every day. Technology is flourishing and beginning to resemble science fiction from just ten years ago. Technology’s influence on how we secure our properties is slowly changing for the better (i.e. biometric security features such as retinal scanners).

There are three major systems that have already received or will be receiving exciting new improvements and innovations: building security, security cameras and fire prevention. While building security and security cameras may seem like two parts of the same larger system, some of the innovations that are being proposed with the advancement of cloud technology warrant a separate category. Remember – no matter how futuristic any of this technology might seem, all of it is either under real world development or has already been implemented.

Some businesses and buildings depend on highly outdated security access systems, sometimes considered a liability in our high-tech world of instant communication and high-value intellectual properties. Some common solutions such as guards or traditional key locks, can prove less than ideal. A guard might be distracted, and a key easily lost or stolen.

One exciting new security solution is the use of mobile credentials to create so-called smart doors. These devices serve as a beacon that looks for signals sent from a mobile device, commonly using a Bluetooth signal. Such a signal will tell a door to unlock itself when flagged by an authorized device, letting employees walk straight through without having to interact with a lock while not having to worry about the door remaining unlocked. These devices also allow security to specify which doors a user may enter, in addition to giving security the ability to specify who can enter what areas and at what times.

Security cameras can fit under the larger umbrella of building security, but some of the specific improvements being developed around security cameras is worth investigating. A significant way that these advances are changing our thinking regarding security systems is in security cameras’ configuration to detect employees, and how that information is saved and analyzed by cloud-based storage systems.

An important term to be familiar with when thinking about how security cameras will change the way we secure buildings is “Building Internet of Things.” This somewhat clunky term refers to the process of connecting different objects, or in this case, security devices, through a global network and then using the data to ensure security and improve processes by reviewing the data collected. Here are some of the new technologies that existing Building Internet of Things applications have used to increase physical security:

If you think that fire prevention technology has pretty much reached its zenith, then you might be surprised. After all, many of the most important fire safety systems that we consider to be the bare minimum of fire prevention, such as smoke detectors, didn’t even exist 100 years ago. Fire prevention has many areas where it could potentially improve, and new technologies are helping to drive those improvements.

One of the most significant things about many of the new technologies is that they will reframe the way to think about fire prevention. Often, when thinking about a fire being extinguished, there is concern that the indiscriminate number of sprinklers can cause massive damage to electronics, or else targeted teams of professional firefighters who risk their lives by fighting fires head-on. Here are a few of those exciting new technologies that are helping keep properties and people safe from fires:

These are just a few of the exciting new technologies that will shape the fire prevention and security solutions of tomorrow. If you are looking for more information on up-to-date systems, browse through AFA’s website or call us today for personal assistance.